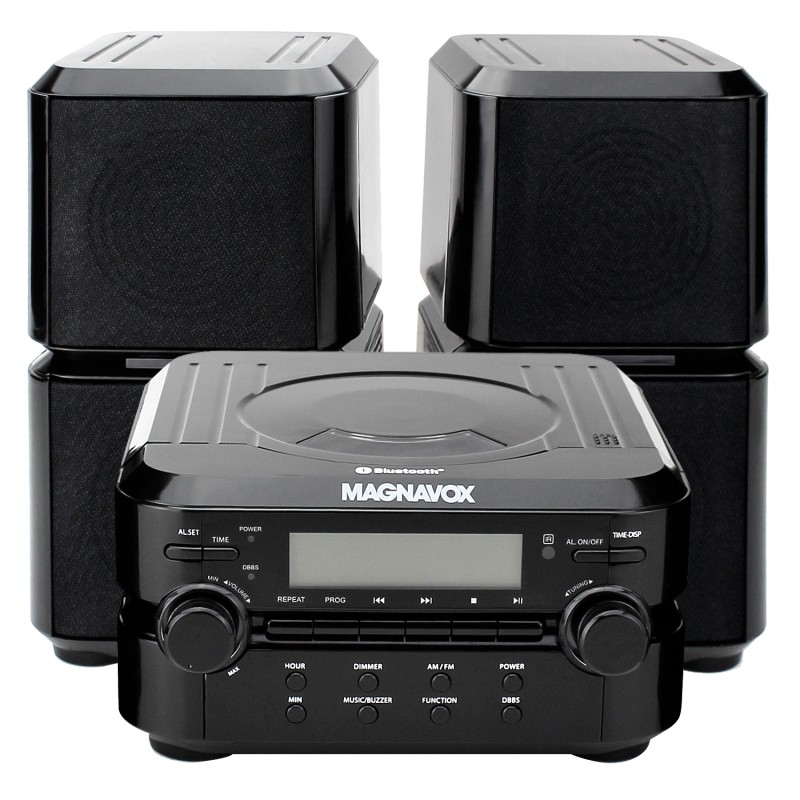 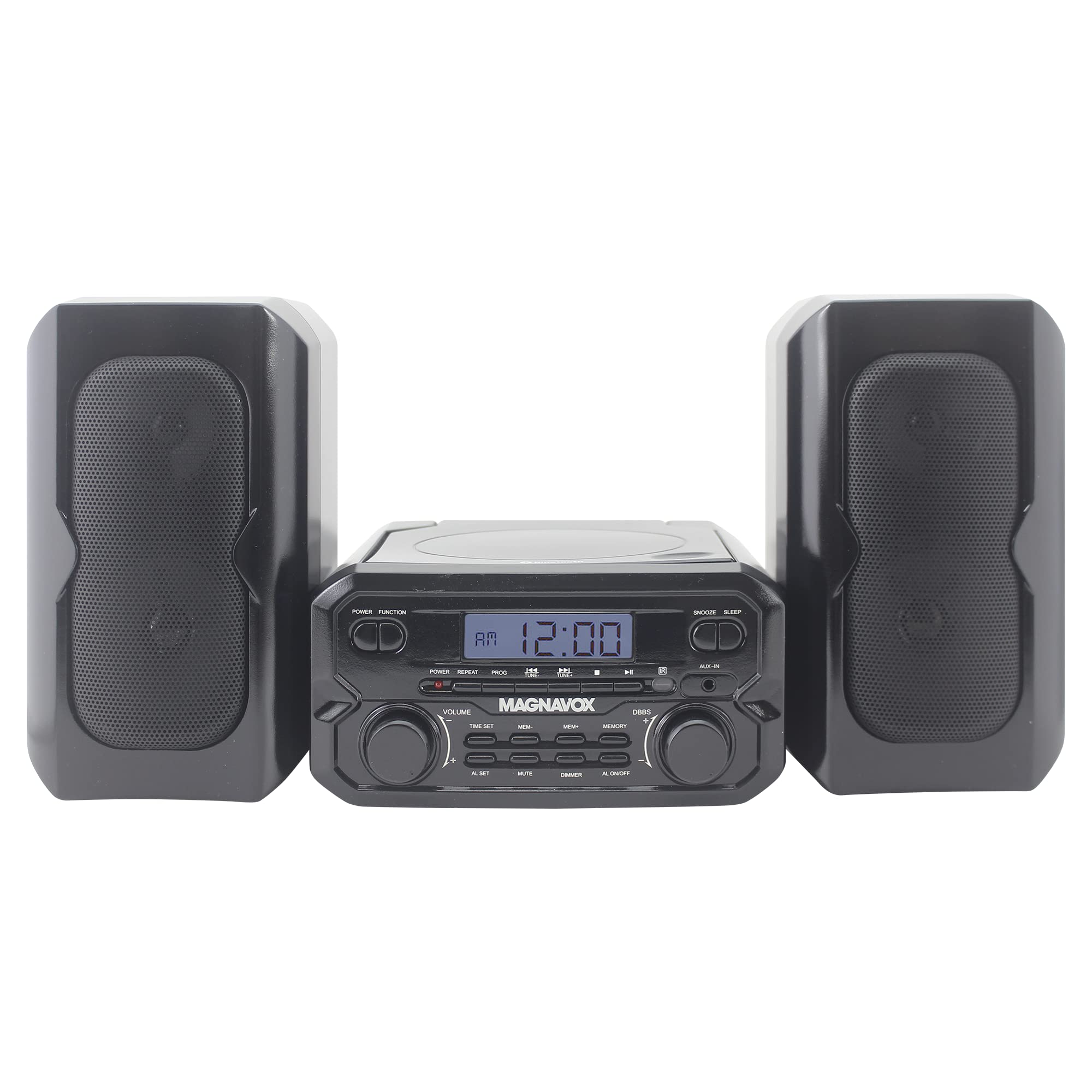 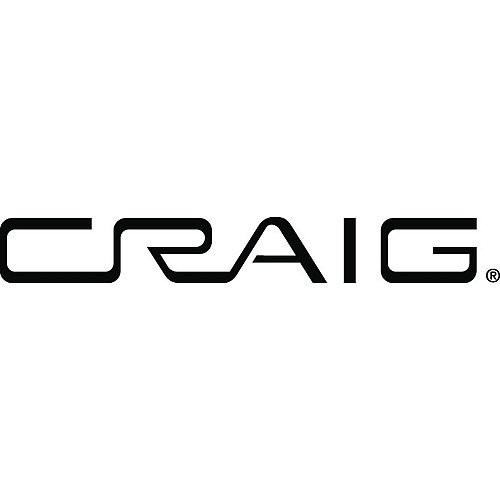 (1859 reviews)
$57.33 33% Off $86.00
We offer volume pricing, email sales@builderdepot.com for a quote
Magnavox celebrating 100 years of sound and visual Quality. The Magnavox brand originates back to 1917 when the World’s first moving coil speaker was invented in a lab in Napa, California. Due to this invention for the first time in human history the world witnessed a human voice that could be heard by an entire town. The product was named: Magnavox ~ Latin for ‘Great Voice’. It became a prime piece of US history and the foundation of a trusted brand for almost a century linked to dozens of notable achievements such as the first game console (Magnavox Odyssey) as well as World’s first plasma computer panels. Throughout the years Magnavox’s visual appearance took several forms relevant to its time. Ranging from multiple revisions of its initial appearance (the historic great voice featuring a lion’s head), a shield covering the history of the brand and its influence on entertainment, into a contemporary wordmark in 1982 and the wordmark it is today. The popularity of the Magnavox brand is as strong as ever before and its remarkable history attracts many fans and non-profit organizations. Key Features Include: Bluetooth Wireless Technology Top loading, programmable CD player CD-R/CD-RW compatible Total 4W RMS output (2 x 2W) FM stereo radio with digital readout LCD display 3.5mm aux in port AC operation (AC adapter included) Remote control uses 1x CR2025 battery (included) This product ships in approximately 1 days